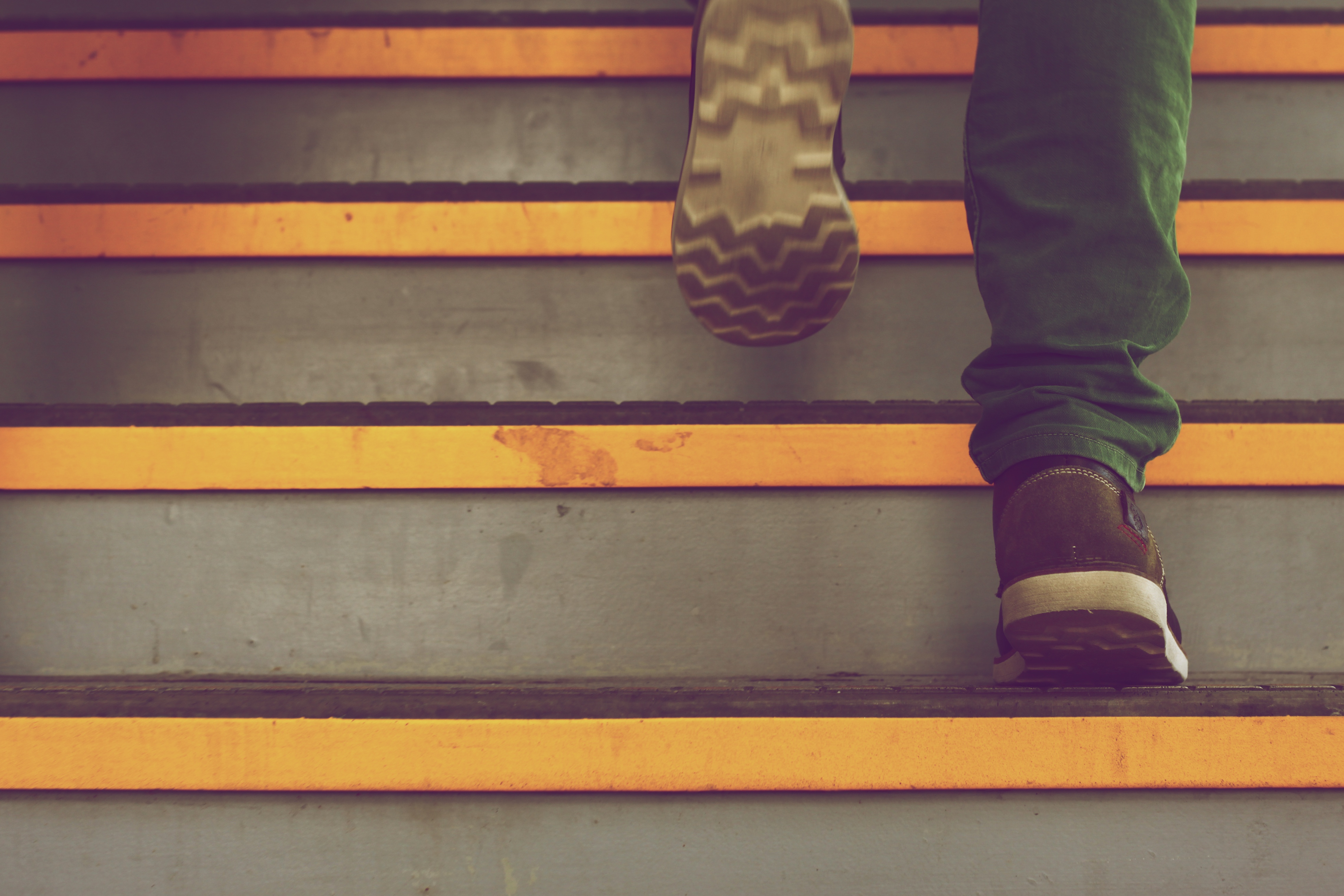 One of my favourite seminars to facilitate is on the topic of confrontation.We begin with a few general characteristics that typically surface and the participants choose which they prefer: deal with it now or deal with it later.   Now the dialogue begins!

In small groups they tackle seven questions, one at a time. The first question is “What do you value most about how you deal with confrontation and conflict?” When they’ve answered the first question, they share the bullet points in the larger forum. They continue on to the second question, “What don’t you like about how the other group deals with confrontation and conflict?” We continue with this format, each question propelling us forward, until we’ve completed the exercise.

We end with a debrief and open conversations. The atmosphere is vibrant! The honesty and transparency is electric! Why? Because the safety to process how we function in unexpected turbulence is valuable.

Many times confrontation and conflict take us by surprise and our emotions are not prepared for this kind of disruption. We need these training opportunities to develop the skill of conflict resolve. I sure do!

Conflict surrounds us on a daily basis. We deal with unsettling moments every day:  spilling coffee on your shirt; a traffic jam; a curt email; a rushed meeting; a crowded street; a crying child; the dog made a mess in your kitchen; tripping on a step – you get the idea! And these are the easy ones. The hard ones are when our emotions are heightened and we need to communicate. Sometimes we avoid communicating – hoping it will go away!  By avoiding the confrontation, we are left battling disappointment, frustration and anger internally. That takes up a lot of energy. Learn to communicate well in confrontation. Become an expert.

Ok, your turn! How do you deal with confrontation?

LATER: “Let’s deal with this later.”

Emotions play a big part in how well we can resolve conflict. Knowing what works best for you to get the Best You to show up is vital to conflict resolve. If you need time to think and formulate your thoughts, take the time. If you need to get it out of your system so it doesn’t fester, get it out. The tricky part is “How?”

Are you in any type of conflict now? Either with a colleague, a loved one – work related or a situation that has unsettled you? First, choose either the stance of Deal With It Now or Deal With It Later. Which one best describes you (normally)? Now, state your value.

“I need to talk about this right away. So it doesn’t build up. I want to resolve this. Silence doesn’t work well for me. When are you free to chat?” The hard part for Now People is waiting for the right time to talk. They speak too soon, thus their energy gets misinterpreted as aggression.

“I need time to think. My thoughts are blank. I want to resolve this, but I need to figure out what to say first. How much time can I have before we chat?” The hard part for Later People is they let too much time lapse and end up never speaking up. Their lack of energy gets misinterpreted as passive aggression.

If you are in leadership, you are trained to deal with matters quickly and efficiently.  But which group is the real you? Pick one, and then become extraordinarily dazzling at it. Become an expert conflict resolver as a Now or as a Later. Develop your skill. And watch conflict diffuse effortlessly.